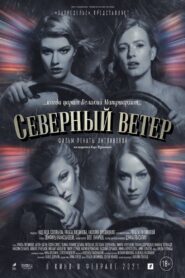 2021 122 min 140 views
The Northern Clan of manufacturers in the era of the great matriarchy celebrates the New Year night for several decades — from the last century ...
Drama 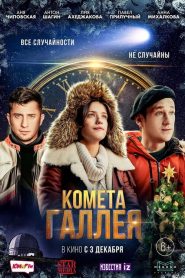 2020 92 min 132 views
34-year-old physicist-astronomer Ignat Halley, fascinated by the stars and work at the mountain observatory, flies to the capital to file for a ...
ComedyRomance 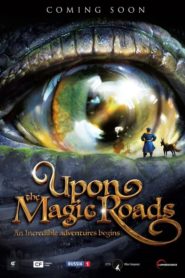 2020 182 views
Romantic John the Fool and his realist friend Foal eventually start a row of unpredictable adventures. Two buddies will have to outsmart evil ...
AdventureFantasy 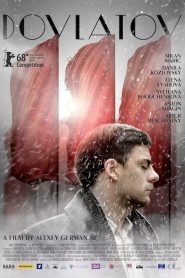 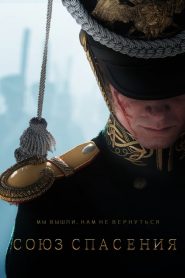 Maya the Bee: The Honey Games