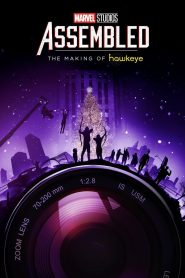 ASSEMBLED: The Making of Hawkeye

ASSEMBLED: The Making of Hawkeye

2022 60 min
Join the likes of Jeremy Renner, Hailee Steinfeld, Florence Pugh, and Vincent D’Onofrio as they reveal how Marvel Studios’ “Hawkeye” was ...
Documentary 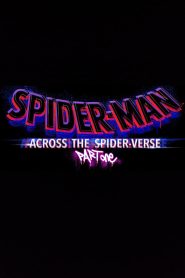 Spider-Man: Across the Spider-Verse (Part One)

Spider-Man: Across the Spider-Verse (Part One)

2022
Miles Morales returns for the next chapter of the Spider-Verse saga, an epic adventure that will transport Brooklyn’s full-time, friendly ...
ActionAdventureAnimationComedyScience Fiction 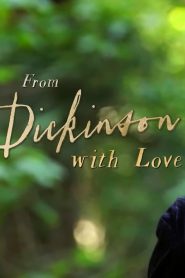 From Dickinson with Love

From Dickinson with Love

2022 23 min
Join Hailee Steinfeld and the cast and crew of Dickinson as they take us behind-the-scenes on set, reminisce on their favorite memories together, ...
Documentary 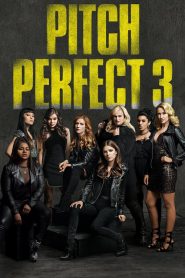 2017 93 min 313 views
After the highs of winning the world championships, the Bellas find themselves split apart and discovering there aren’t job prospects for ...
ComedyMusic 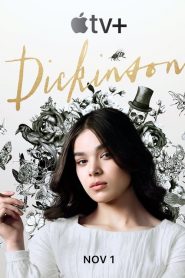 2019 806 views
A 19th century period comedy, which explores the world of writer Emily Dickinson as she begins her career.
Comedy 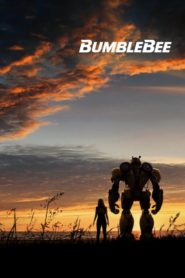 2018 114 min 548 views
On the run in the year 1987, Bumblebee finds refuge in a junkyard in a small Californian beach town. Charlie, on the cusp of turning 18 and ...
ActionAdventureScience Fiction 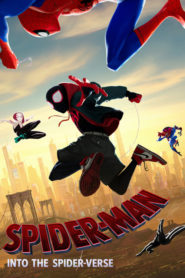 Spider-Man: Into the Spider-Verse

Spider-Man: Into the Spider-Verse

2018 117 min 496 views
Miles Morales is juggling his life between being a high school student and being Spider-Man. However, when Wilson “Kingpin” Fisk uses ...
ActionAdventureAnimationComedyScience Fiction 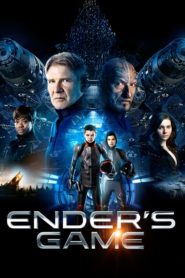 2013 114 min 466 views
Based on the classic novel by Orson Scott Card, Ender’s Game is the story of the Earth’s most gifted children training to defend ...
ActionAdventureScience Fiction 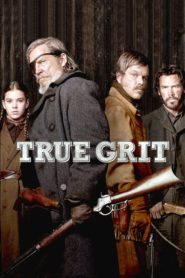 2010 110 min 563 views
Following the murder of her father by hired hand Tom Chaney, 14-year-old farm girl Mattie Ross sets out to capture the killer. To aid her, she ...
AdventureDramaWestern