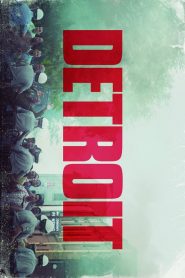 2017 143 min 317 views
A police raid in Detroit in 1967 results in one of the largest citizens’ uprisings in the history of the United States.
CrimeDramaHistoryThriller 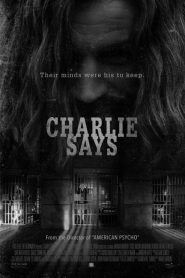 2019 104 min 385 views
Three young women were sentenced to death in the infamous Manson murder case, but when the death penalty was lifted, their sentence became life ...
CrimeDrama

The Curse of Turandot