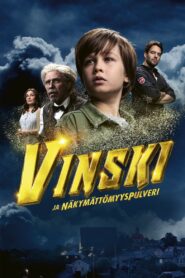 Vinski and the Invisibility Powder

Vinski and the Invisibility Powder

2021 102 views
10-year-old Vinski feels like an outsider and invisible among his age-mates, and even with his single mother Krista. Vinski meets a mysterious ...
ComedyFamilyFantasy 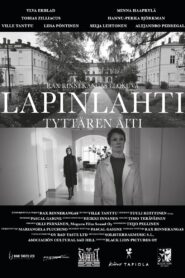 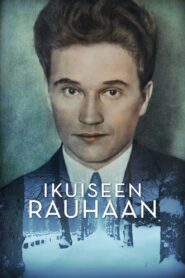 2021 80 min 91 views
Documentary film about Arndt Pekurinen and the peace movement in the early 20th century. Pekurinen spoke out for pacifism, conscientious ...
Documentary 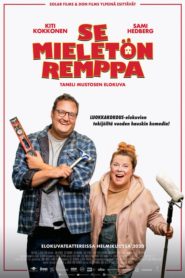 2020 291 views
A couple inherit a ‘house of their dreams’ and for a while they think they got lucky, but soon find themselves in the middle of a ...
Comedy 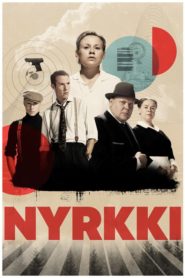 2019 763 views
During the 1950s, Helsinki was the focal point of the Cold War, as global powers and their intelligence agencies coalesced in the small neutral ...
DramaWar & Politics 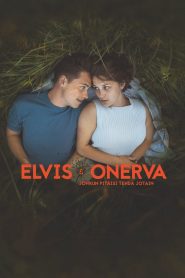 Somebody Should Do Something

Somebody Should Do Something

2019 68 min 374 views
Somebody Should Do Something tells a story of insecurity and longing for freedom, of fear that drives people to poor choices. The main character, ...
DramaRomance 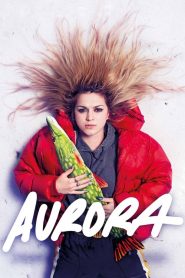 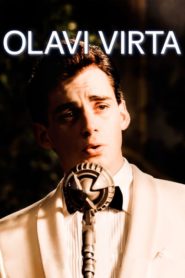 2018 125 min 562 views
The Singer is a film about the all-time favourite singer in Finland, Olavi Virta. A man who rose from poverty all the way to the top and became ...
DramaMusic

Be Absolute for Death