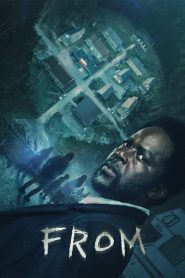 2022
Unravel the mystery of a nightmarish town in middle America that traps all those who enter. As the unwilling residents fight to keep a sense of ...
Drama 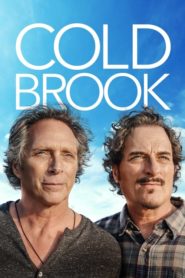 2019 100 min 206 views
Two ordinary guys in a small town who embark on an extraordinary adventure, risk everything for a stranger in need. 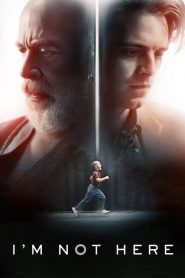 2019 81 min 360 views
A man struggles with the tragic memories of his past to make sense of his present, but soon realizes that time isn’t the enemy he thinks it is.
Drama 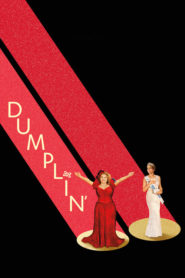 2018 110 min 423 views
To prove a point about measuring up and fitting in, Texas teen Willowdean “Dumplin’” Dickson enters a local pageant run by her ex-beauty queen mom.
ComedyDrama 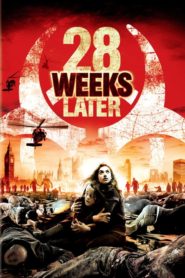 2007 100 min 526 views
In this chilling sequel to 28 Days Later, the inhabitants of the British Isles appear to have lost their battle against the onslaught of disease, ...
HorrorScience FictionThriller

Upon The Road Of Faith

Seventeen Power of Love : The Movie

I’m Not A Robot