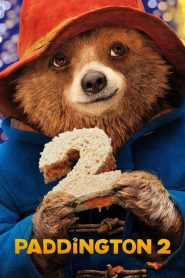 2017 104 min 59 views
Paddington, now happily settled with the Browns, picks up a series of odd jobs to buy the perfect present for his Aunt Lucy, but it is stolen.
AdventureComedyFamily 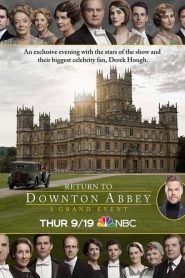 2019 60 min 62 views
The hourlong special, to be hosted by two-time Emmy Award winner Derek Hough and filmed at the historic Highclere Castle in England, will talk to ...
TV Movie 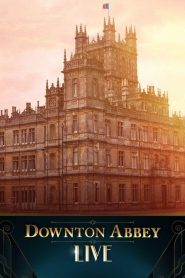 2019 88 min 49 views
A live celebration of the hit TV series, including cast interviews and sneak peeks at the upcoming film.
TV Movie 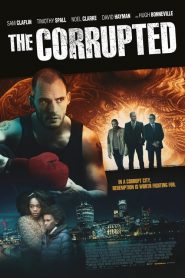 2019 165 views
An ex-con determined to rebuild his life after losing everything at the hands of a local crime syndicate.
CrimeThriller 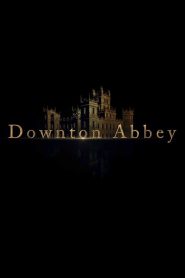 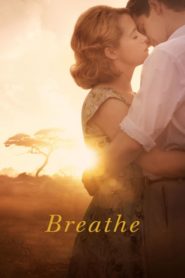 2017 117 min 245 views
Based on the true story of Robin, a handsome, brilliant and adventurous man whose life takes a dramatic turn when polio leaves him paralyzed.
DramaRomance