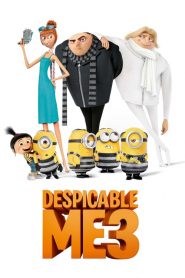 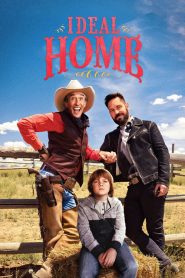 2018 91 min 47 views
A couple is going through marital troubles made worse when a previously unknown grandson shows up.
ComedyDrama 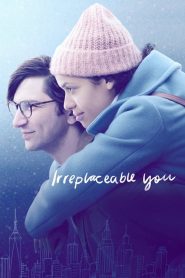 2018 96 min 50 views
A couple who have known each other since 8 are destined to be together until death do them apart.
ComedyDramaRomance 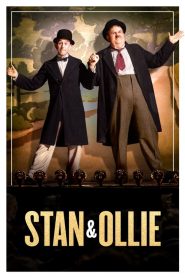 2018 98 min 40 views
With their golden era long behind them, comedy duo Stan Laurel and Oliver Hardy embark on a variety hall tour of Britain and Ireland. Despite the ...
ComedyDrama 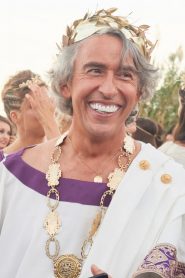 2019 100 min 59 views
A retail billionaire’s 60th birthday party is celebrated in an exclusive hotel on the Greek island of Mykonos.
Comedy 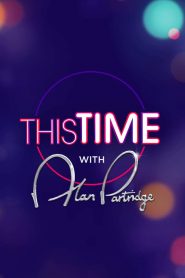 This Time with Alan Partridge

This Time with Alan Partridge

IMDb: 9 2019 101 views
Alan is handed a career lifeline – the chance to stand in as co-host on This Time, a weekday magazine show. But can he capitalise on the ... 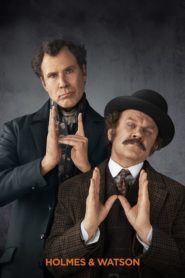 2018 89 min 234 views
Detective Sherlock Holmes and Dr. John Watson join forces to investigate a murder at Buckingham Palace. They soon learn that they have only four ...
AdventureComedyCrimeMystery 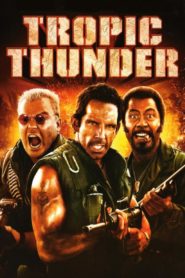 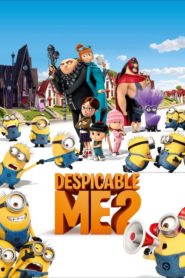 2013 98 min 211 views
Gru is recruited by the Anti-Villain League to help deal with a powerful new super criminal.
AnimationComedyFamily 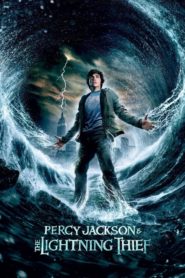 2010 118 min 191 views
Accident prone teenager, Percy discovers he’s actually a demi-God, the son of Poseidon, and he is needed when Zeus’ lightning is ...
AdventureFamilyFantasy 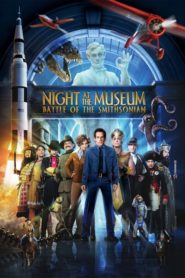 Night at the Museum: Battle of the Smithsonian

Night at the Museum: Battle of the Smithsonian