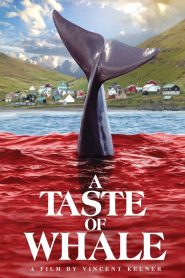 A Taste of Whale

A Taste of Whale

IMDb: 6.6 2022 85 min
In the Faroe Islands, hundreds of pilot whales are slaughtered each year in a hunt known as the “Grind.” This gruesome tradition has drawn ...
Documentary 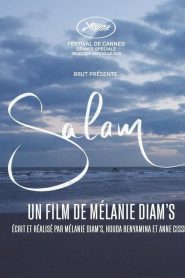 2022 80 min
In the French music world, the beginning of the 2000s was marked by the arrival of a young rapper, Diam’s. Over the course of three albums, ...
Documentary 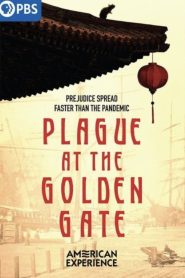 Plague at the Golden Gate

Plague at the Golden Gate

2022 60 min
Discover how the 1900 outbreak of bubonic plague set off feat and anti-Asian sentiment in San Francisco. A fascinating medical mystery and timely ...
DocumentaryHistory 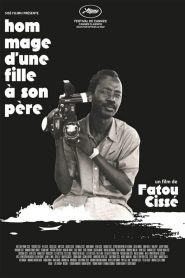 2022 73 min
Fatou Cissé accompanies her father, malien director Souleymane Cissé, through a trip down his film career, painting an intimate and poetic ...
Documentary 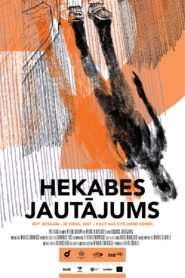 2022 78 min
Direct and meticulous observation of interpersonal relations is a classic subject in documentary films. In this film the title of which alludes ...
Documentary 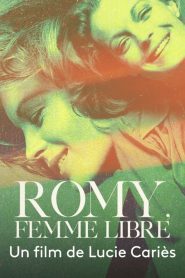 2022 91 min
Romy Schneider has been En Compétition ever since 1957 with Sissi, before coming back to the Croisette multiple times, notably for Claude ...
Documentary 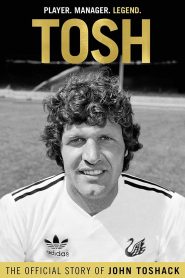 2022 75 min
A portrait of John Toshack: Welsh, Liverpool and Swansea legend, and one of football’s most inspirational figures. Relive the unbelievable story ...
Documentary 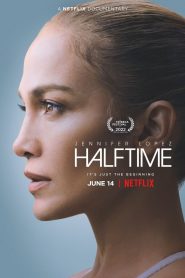 2022 95 min
Global superstar Jennifer Lopez reflects on her multifaceted career and the pressure of life in the spotlight in this intimate documentary.
Documentary 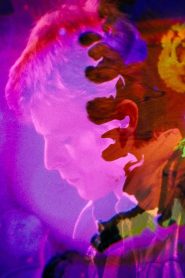 2022 140 min
Crafted from thousands of hours of rare performance footage, described as “neither documentary nor biography, but an immersive cinematic experience.”
Documentary 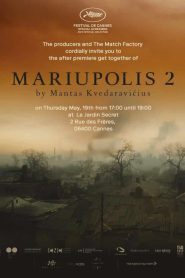 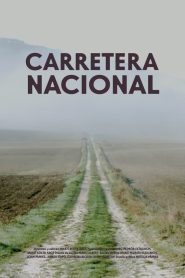 2022 64 min
A journey from dawn to dusk across Spanish landscape while a culture war unfolds in several mass events.
Documentary 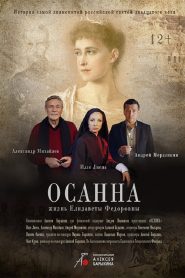 2022 52 min
About the life of Elizabeth Feodorovna, sister of the last Russian Empress.
Documentary 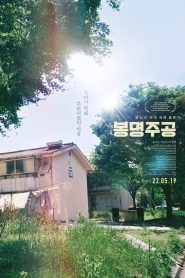 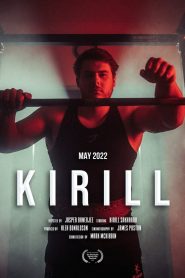 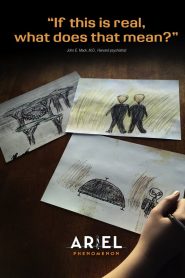 2022 90 min
Ariel Phenomenon explores an African extraterrestrial encounter witnessed by over sixty schoolchildren in 1994. As a Harvard professor, a BBC war ...
Documentary 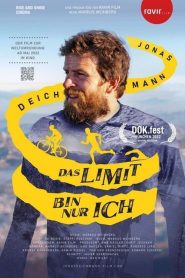 2022 105 min
If you had to give Jonas Deichmann a job description, then “adventurer” would probably be the most appropriate description. He is a ...
Documentary 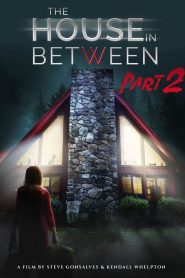 The House In Between: Part 2

The House In Between: Part 2 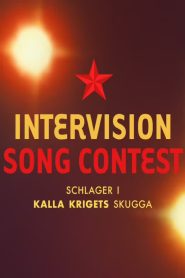 2022 59 min
Documentary about the Intervision Song Contest in general and the 1980 edition in particular. Focuses on Finland’s participation and the ...
DocumentaryMusic 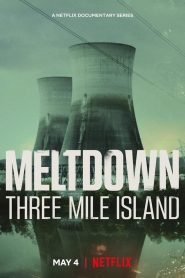 2022 176 min
Insiders recount the events, controversies and effects of the accident at the Three Mile Island nuclear power plant in Pennsylvania.
DocumentaryHistory 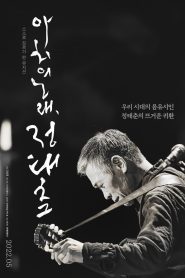 Song of the Poet

Song of the Poet 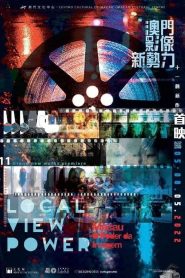 2022 80 min
This documentary is centred on the relationship between a film director and her daughter, born when the filmmaker moved to Taiwan, during the ...
Documentary 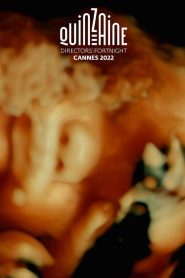 The Fabric of the Human Body

The Fabric of the Human Body

2022
The movie focuses on five hospitals in northern Paris neighborhoods, using the latest medical imaging technology to paint a triple portrait of ...
Documentary 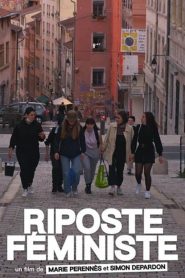 2022
Documentary that follows the movement of the collage makers throughout France.
Documentary 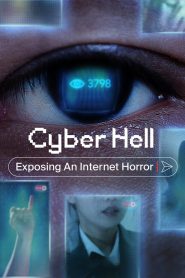 2022 105 min
Anonymous and exploitative, a network of online chat rooms ran rampant with sex crimes. The hunt to take down its operators required guts and tenacity.
Documentary 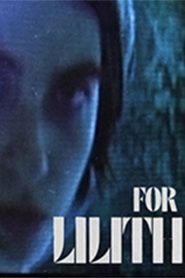 2022 9 min
In the hands of a young filmmaker, a Handycam primarily used for homemade family movies transforms into a tool for self-reflection. Compilations ...
Documentary 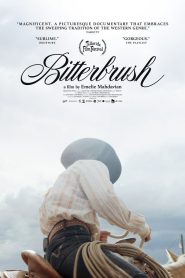 2022 91 min
In remote Idaho, Colie and Hollyn embark on a long summer season working as range riders herding cattle. We follow them closely through the ...
Documentary 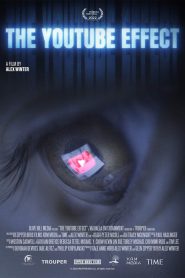 2022 99 min
YouTube has garnered over 2.3 billion users and is worth up to $300 billion dollars. At its center is its algorithm, something that threatens to ...
Documentary 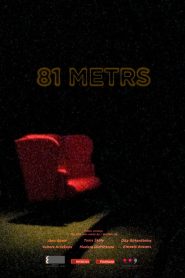 2022 14 min
Spring 2021. A cinephile invites you on an intimate trip through the last surviving cinema houses in Latvia. This documentary essay, shot on ...
Documentary 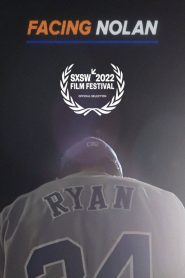 IMDb: 7.5 2022 105 min
In the world of Major League Baseball no one has created a mythology like Nolan Ryan. Told from the point of view of the hitters who faced him ...
Documentary 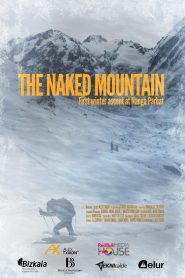 Nothing But a Human