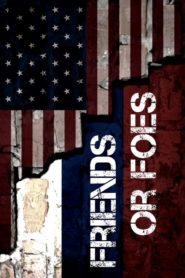 2020 90 min 29 views
Russian President Vladimir Putin was one of the first politicians to congratulate Donald Trump on his election as president of the United States ...
DocumentaryHistoryTV Movie 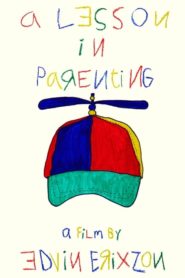 A lesson in parenting

A lesson in parenting

2020 23 min 3 views
Bibi and Begbo are a very strange couple. Bibi always walks around covered in band-aids and Begbo wears clothes that are definitely not his size, ...
ComedyDocumentaryDramaHistory 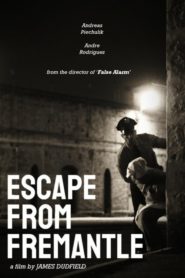 2020 6 min 26 views
The year, 1952. After a father is sentenced to Fremantle Prison, he must hatch a daring escape with his friend; the cafeteria chef in order to ...
CrimeHistory 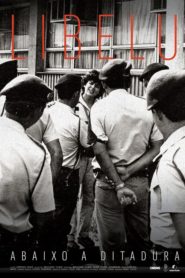 2020 87 min 38 views
The documentary reviews the trajectory of student movement LIBELU (acronym for Freedom and Fight in Portuguese), which resisted the Brazilian ...
DocumentaryHistory 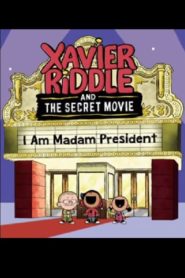 Xavier Riddle and the Secret Movie: I Am Madam President

Xavier Riddle and the Secret Movie: I Am Madam President

2020 60 min 47 views
PBS KIDS presents a special movie event, I Am Madam President. Shocked to discover that no girl has ever been President of the United States, ...
AdventureAnimationFamilyHistory 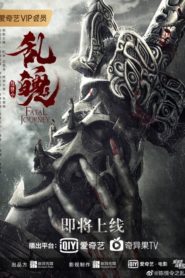 2020 83 min 125 views
The story is set in when Qinghe Nie Sect was dealing with their ancestral knife tomb incident. Nie Mingjue brought Nie Huaisang alone to do good ...
ActionDramaFantasyHistory 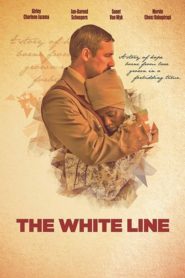 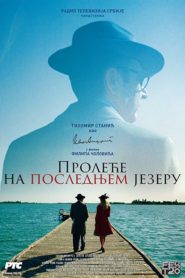 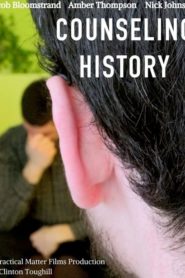 2020 3 min 26 views
A Historical Comedy told through the point of a couple arguing in Therapy.
ComedyHistory 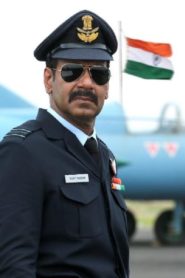 Bhuj: The Pride of India

Bhuj: The Pride of India

2020 37 views
The story of Vijay Karnik, an Indian Air Force Wing Commander during the 1971 war between India and Pakistan
ActionDramaHistoryWar 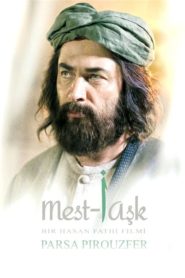 2020 79 views
Story of Rumi, his friendship with Shams Tabrizi, the love he had for him and the great influence of Shams over him in his life, his poetry and ...
DramaHistoryRomance 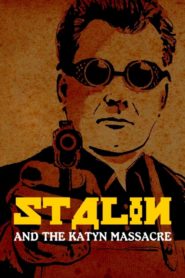 Stalin and the Katyn Massacre

Stalin and the Katyn Massacre

2020 98 min 39 views
The Katyn massacre, carried out by the Soviet NKVD in 1940, was only one of many unspeakable crimes committed by Stalin’s ruthless ...
AnimationDocumentaryHistory 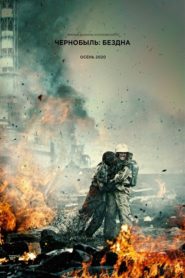 2020 29 views
The film tells about the firefighter, heroically eliminating the consequences of the tragedy at the Chernobyl nuclear power plant.
DramaHistory 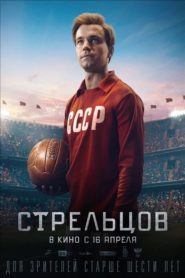 2020 44 views
By the age of 20, the idol of millions of Eduard Streltsov has everything you can dream of: talent, fame and love. The whole country, with bated ...
DramaHistory 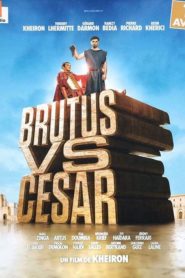 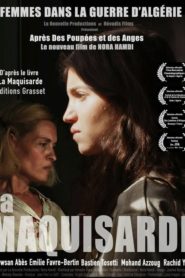 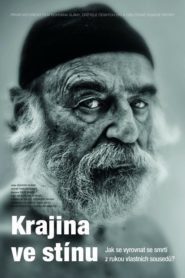 2020 20 views
The film chronicles the events of a village on the Czech-Austrian border from the 1930s to 1950s, where genocide occurred due to fallout between ...
DramaHistory 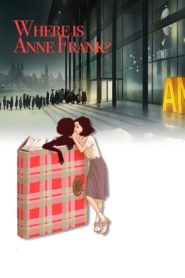 Where is Anne Frank?

Where is Anne Frank?

2020 100 min 71 views
The film follows the journey of Kitty, the imaginary friend to whom Anne Frank dedicated her diary. A fiery teenager, Kitty wakes up in the near ...
AnimationHistory 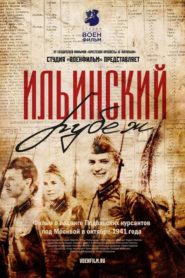 2020 58 views
A film about the feat of Podolsk cadets in October 1941 near Moscow. The cadets of the Podolsk artillery and infantry schools are ordered to take ...
DramaHistoryWar 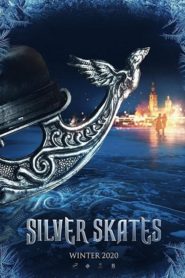 2020 130 min 30 views
New Year’s Eve of 1900. Mathew, an 18-year-old son of a poor lamplighter, is the best delivery boy of an elite bakery. After arriving three ...
AdventureFantasyHistoryRomance 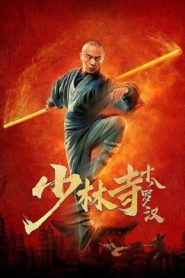 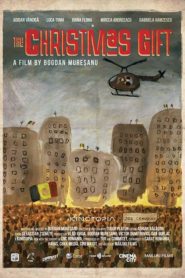 2020 23 min 16 views
A son’s letter to Santa for Christmas turns his father’s evening into a thriller he did not ask for.
DramaHistory 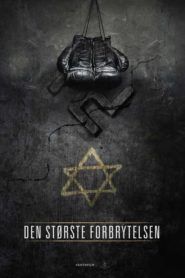 2020 27 views
Based on the book by Marte Michelet, Den Største Forbrytelsen tells the story of the Braude family in 1942’s Olso getting transported to ...
DramaHistory 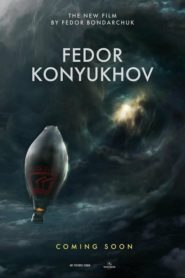 2020 21 views
Movie tells about the round-the-world flight of Fedor Konyukhov in a balloon around the Earth.
AdventureHistory 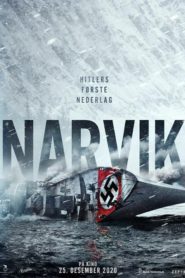 2020 111 views
April 1940. The eyes of the world are on Narvik, a small town in northern Norway, source of the iron ore needed for Hitler’s war machinery. ...
DramaHistoryWar 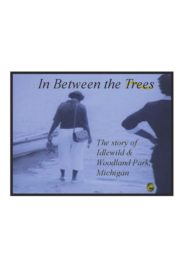 In Between the Trees

In Between the Trees 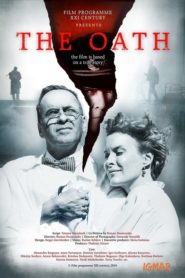 2020 125 min 22 views
An impressing war drama, a story of life and heroism of Naum Balapan – an academic psychiatrist, Doctor of Medicine, a chief doctor of the ...
DramaHistoryWar 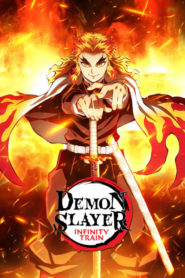 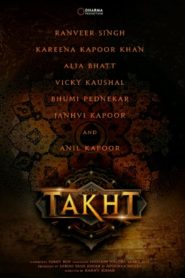 2020 44 views
Epic drama based on the fight for the Mughal throne.
DramaHistoryWar 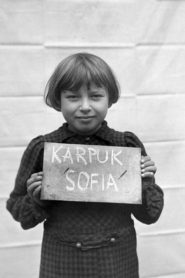