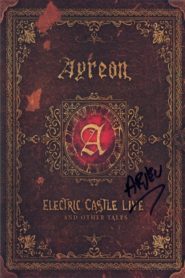 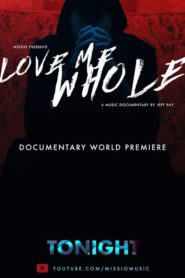 2020 86 min 20 views
Art: noun – The expression or application of human creative skill and imagination that produces works to be appreciated primarily for their ...
DocumentaryMusic 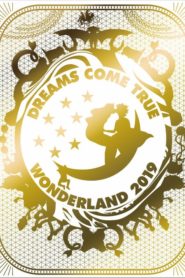 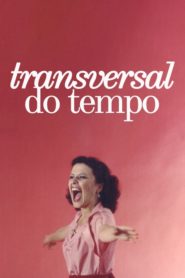 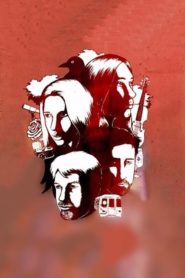 2020 95 min 38 views
A song cycle about love, death, and whiskey. A camera breaks and four friends drink in an interwoven tale spanning seven centuries, with a ...
HorrorMusicMysteryRomance 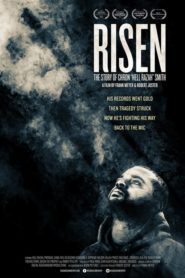 IMDb: 8.4 2020 80 min 109 views
Discovered by Wu-Tang Clan’s RZA, Hell Razah had a promising career and gold records before he was tragically struck down with a brain ...
DocumentaryMusic 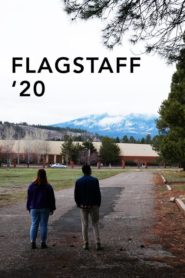 2020 33 min 56 views
Henry heads north to find some peace in the wild away from Phoenix. Instead, he hangs out with friends, goes homeless for a night, and learns ...
AdventureDocumentaryMusic 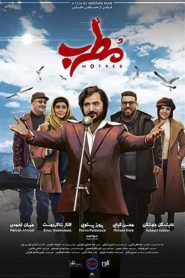 IMDb: 4.8 2020 107 min 7 views
An Iranian family who goes to Istanbul, Turkey. Ibrahim is a nightclub singer who, like other singers of that era, is being removed from the ...
ComedyDramaMusic 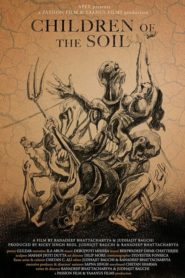 Children Of The Soil

Children Of The Soil

2020 5 min 4 views
A thought provoking short film on Indian farmers told through clay sculptures made from barren farms of the farmers who have committed suicide.
AnimationDocumentaryDramaMusic 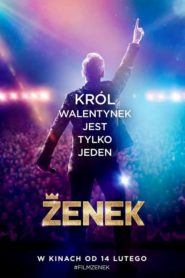 IMDb: 1.6 2020 120 min 40 views
A story about a boy from a Podlachian village, who realises his biggest dream – to sing and cheer people up. With his obstinacy, hard work ...
DramaMusic 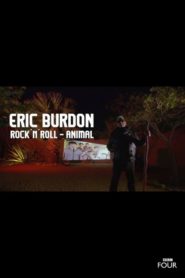 2020 59 min 21 views
Born in 1941, Eric Burdon was – along with his band The Animals – one of the most important standard-bearers of the British Invasion of America, ...
DocumentaryMusic 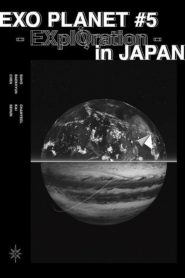 2020 146 min 26 views
EXO PLANET #5 – EXplOration is the fifth tour of South Korean-Chinese boy band EXO. This is a recording of one of the Yokohama, Japan concert ...
Music 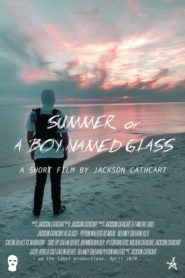 Summer, or A Boy Named Glass

Summer, or A Boy Named Glass

2020 20 min 5 views
A boy named Glass lives in his head. His personal demons manifest in his “friend”. He thought he had killed him, but it was a dream. As the ...
Music 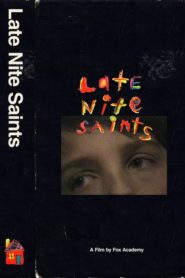 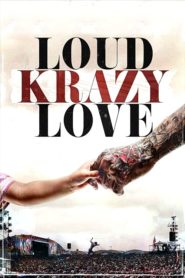 IMDb: 7.2 2020 87 min 860 views
At the downbeat of the new millennium there was no bigger, darker, or more deeply influential hard rock band in the world than KoRn. But for lead ...
DocumentaryMusic 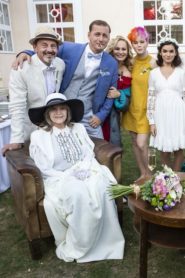 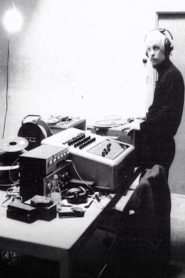 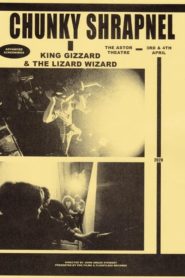 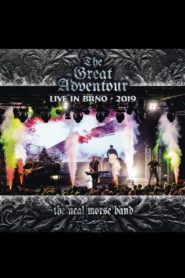 The Neal Morse Band: The Great Adventour – Live in BRNO 2019

The Neal Morse Band: The Great Adventour – Live in BRNO 2019

2020 141 min 16 views
When The Neal Morse Band released their acclaimed The Similitude Of A Dream album – a progressive rock retelling of John Bunyan’s The ...
Music 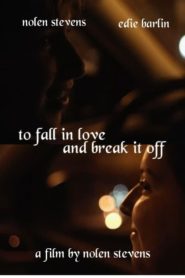 To Fall In Love And Break It Off

To Fall In Love And Break It Off

2020 5 min 66 views
A boy grapples with a broken up relationship by remembering the good times… and the bad.
DramaMusicRomance 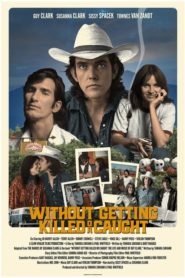 Without Getting Killed or Caught

Without Getting Killed or Caught 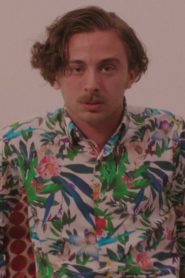 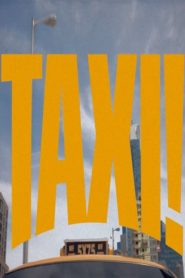 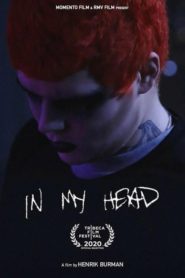 Yung Lean: In My Head

Yung Lean: In My Head

2020 96 min 23 views
When a Swedish teen rapper finds a rabid fanbase via the internet, international superstar Yung Lean is born. But as his fame grows, darkness ...
DocumentaryMusic 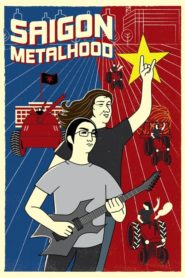 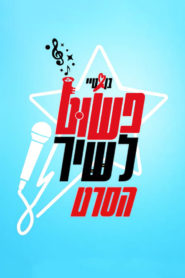 2020 37 min 48 views
A detailed account of the Zini-Malkov story, being told by no other than themselves. A mockumentary that focuses on their relationship, success ...
ComedyFamilyMusicRomance 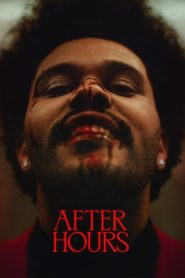 The Weeknd: After Hours

The Weeknd: After Hours 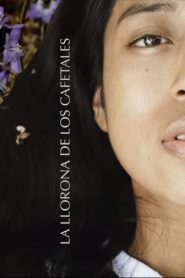 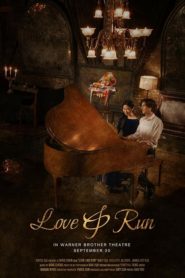 2020 19 views
The journey of a young pianist Lisa who lost her mother overcomes her inner fears and backs on her life stage again. Lisa plays the piano in a ...
Music 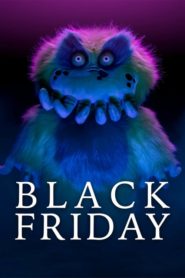 2020 27 views
Black Friday is a new horror-comedy musical about the shopping day from hell. When the holiday season’s hottest new toy, the Tickle-Me Wiggly, ...
ComedyHorrorMusic
Page 1 of 15123