Indonesia, 2019. BAGAS (8) a nosy and intelligent single orphan lives with his mother, MARNI (32) – a hard-working and sensitive young widow. One night Bagas asked Marni about her birthplace. Too tired because of the house chores that she did all day alone, and a sense of confusion to respond, Marni had to lie by saying that the birthplace of Bagas was from the armpits. Instead of obeying his mother’s command to sleep, Bagas instead tried to find the place of birth that his mother intended. Because of Bagas’s excessive behavior, Marni woke up and got annoyed that she did something unwise for her son. However, Bagas only hoped for a brother, which for Marni it is impossible to be realized. 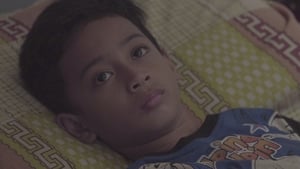