In 1999, the video game “Tony Hawk’s Pro Skater” shook the world when it sold 9 million copies upon release and changed the skateboarding scene forever. “Pretending I’m a Superman” is the story of the skaters and developers who came together to create the best-selling game as well as a look into how skateboarding became a part of the mainstream. 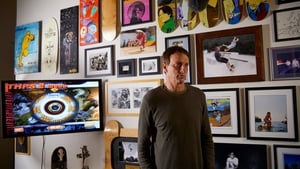 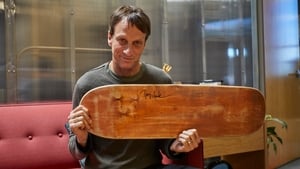 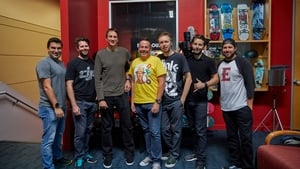