The House Concert Of Boris Grebenshikov

Home concert by Boris Grebenshchikov from London, where the musician was caught in quarantine. The audience will hear both time-tested favorite hits and new songs. Kvartirnik as a format of musical direction appeared in the period of the USSR, when musicians gathered in the apartments of friends and arranged improvised concerts, mainly in the rock style. Boris Grebenshchikov, one of the founders of the format, together with other then – beginning performers, and today – already legends of Russian rock-arranged apartment parties and sang his songs, which eventually became part of the “Golden Collection” of Russian music. Well! Again “Kvartirnik”– now on a different occasion, but with the same energy! 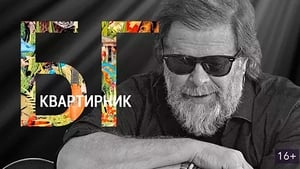