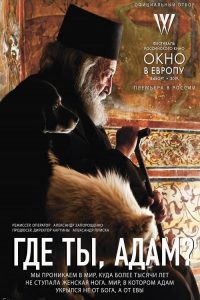 Where are you, Adam?

The plot of the film unfolds in the ancient monastery of Dokhiar on the west coast of Mount Athos, on the Aegean peninsula. This peninsula is given to the exclusive use of the monks of Eastern Christianity. Images of nature are woven into a virtually uninterrupted series of work and prayer, lining up in the rhythmic interrelation of man and nature. The central figure of the film was the monastery’s elder, Hegumen Gregory, whose long-term experience of spiritual nourishment rewarded him with a deep understanding of the human soul and her desire to return to the state characteristic of Adam’s human nature before the fall. 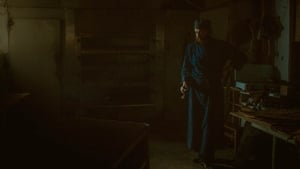 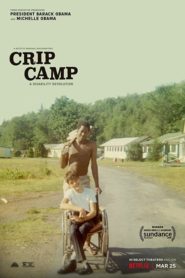 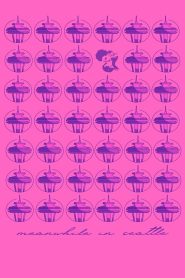 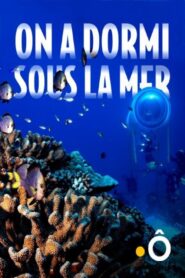 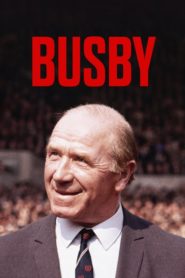 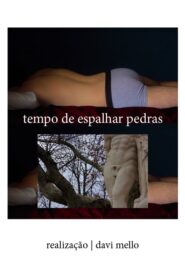 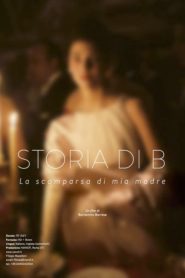 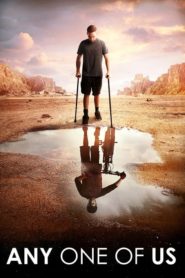 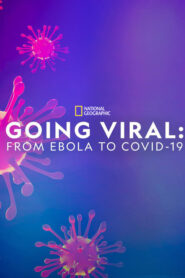 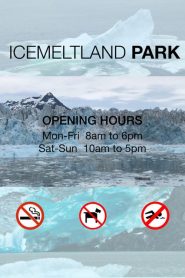 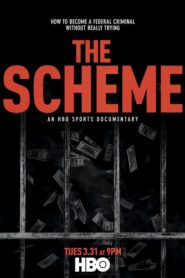 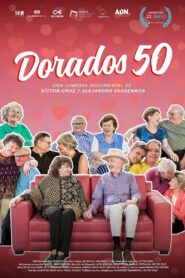