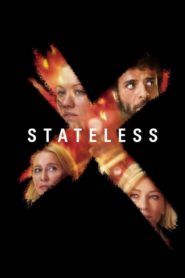 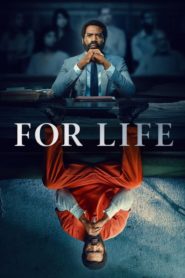 IMDb: 9.2 2020 3 views
A prisoner becomes a lawyer, litigating cases for other inmates while fighting to overturn his own life sentence for a crime he didn’t commit.
Drama 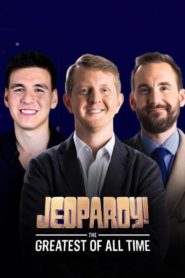 Jeopardy! The Greatest of All Time

Jeopardy! The Greatest of All Time

2020 8 views
Ken Jennings, Brad Rutter, and James Holzhauer compete in a series of matches in prime time. The first to win 3 matches receives $1 million and ... 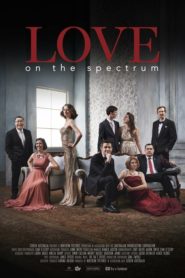 Love on the Spectrum

Love on the Spectrum 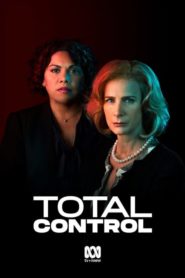 2019 115 views
A local Indigenous politician is recruited to the senate by the Australian Prime Minister after a contentious video goes viral.
Drama 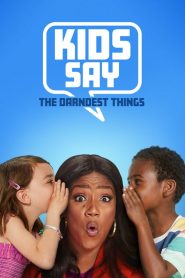 2019 52 views
The hilarious reimagined format of the classic variety show capture host Tiffany Haddish’s unique voice and sensibility as she interacts with ...
Comedy 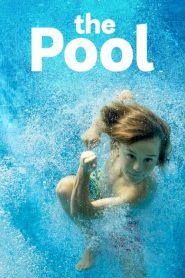 2019 39 views
Pools are a defining part of our national identity. Evoking deep nostalgia and childhood memories, this two-part documentary takes a look at the ...
Documentary 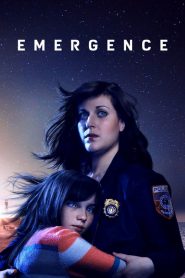 2019 186 views
A police chief takes in a young child she finds near the site of a mysterious accident who has no memory of what has happened. The investigation ...
Drama 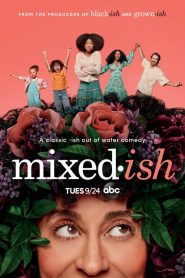 2019 254 views
Rainbow Johnson recounts her experience growing up in a mixed-race family in the ‘80s and the constant dilemmas they had to face over whether to ...
Comedy 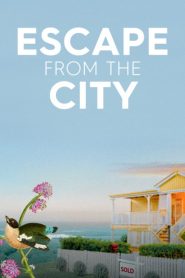 Escape from the City

Escape from the City 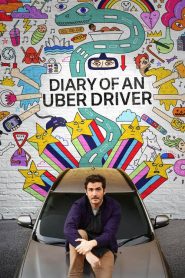 Diary of an Uber Driver

Diary of an Uber Driver

IMDb: 9 2019 912 views
Against the ticking clock of impending fatherhood, Ben must figure out what he should be doing while helping others get where they’re ...
ComedyDrama 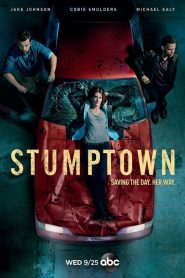 2019 272 views
Dex Parios is a strong, assertive, and unapologetically sharp-witted Army veteran working as a P.I. in Portland, Oregon. With a complicated ...
Drama 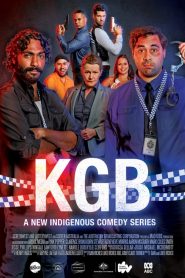 2019 60 views
Two Indigenous detectives race to solve a major case in their sketchy neighbourhood, but find their loyalties compromised when they discover that ... 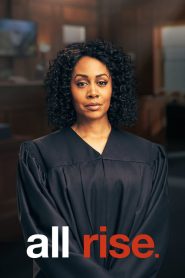 2019 116 views
A look at the personal and professional lives of the judges, lawyers, clerks, bailiffs and cops who work at an L.A. County courthouse.
Drama 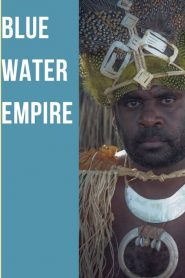 2019 95 views
A dramatised-documentary series giving a unique insight into the compelling history of the Torres Strait Islands, told through key stories by the ...
DocumentaryDrama 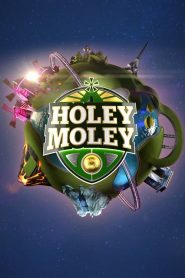 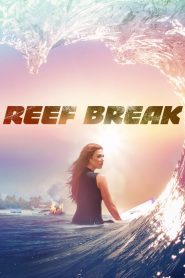 2019 350 views
Cat Chambers is a thief-turned-fixer for the governor of a stunning and seductive Pacific Island paradise. Impulsive, reckless, and irresistible, ...
Drama 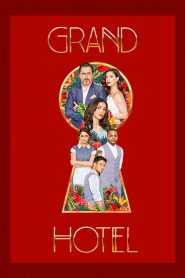 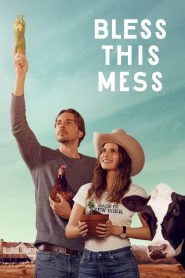 IMDb: 4.2 2019 111 views
After dropping everything to make the move from skyscrapers to farmhouses, Rio and Mike soon realize that the simpler life isn’t as easy as ...
Comedy 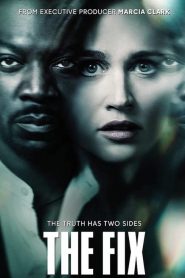 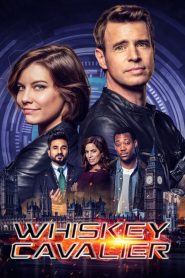 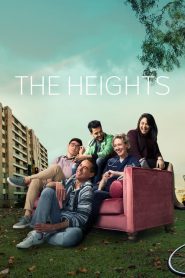 2019 163 views
A groundbreaking serial about a community trying to protect its way of life, while under the constant threat of gentrification and the social ...
Drama 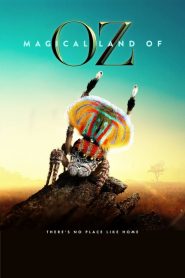 2019 97 views
Magical Land of Oz offers a blue chip, continent-wide series ranging from Australia’s highest snow peaks to the depths of the frigid and ... 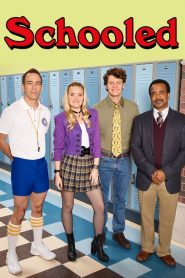 2018 237 views
Starting over isn’t easy, especially for small-town guy John Nolan who, after a life-altering incident, is pursuing his dream of being an LAPD ...
CrimeDrama 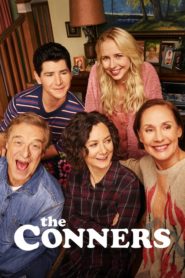 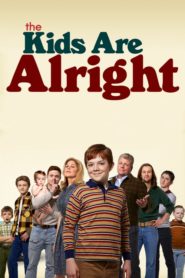 The Kids Are Alright

The Kids Are Alright

IMDb: 10 2018 161 views
In a working-class neighborhood outside Los Angeles, Mike and Peggy raise eight boisterous boys. There are 10 people, three bedrooms, one ...
Comedy 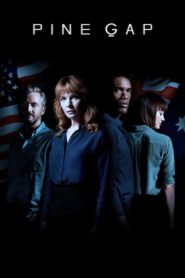 2018 189 views
A team of talented Australian and American intelligence analysts work together to ensure global stability in one of the world’s most ...
DramaMystery 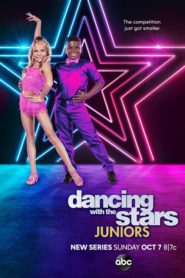 Dancing with the Stars: Juniors

Dancing with the Stars: Juniors

2018 206 views
A fresh take on an established favorite in which 12 celebrity kids will be partnered with professional junior ballroom dancers to perform ...
Reality 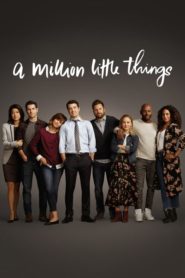 IMDb: 7.5 2018 122 views
A group of friends from Boston who feel stuck in life experience an unexpected wake-up call after one of their friend dies unexpectedly.
Drama
Page 1 of 212