Terrorists organization “Radical Posture Group” get access to a new generation technology resulting from Dr. Patel’s joint research between India and the UK. Only man can stop them – India’s Agent Condor, known to his friends as Karan. Focusing on terrorism, Karan discovers the biggest threat comes from within the ranks of Indian intelligence, from a madman who hopes to make terrorism a global trade. That foe, and the woman he loves, threaten the safety of London with their twisted agenda – Karan has to save the day unsure he can trust anyone around him. 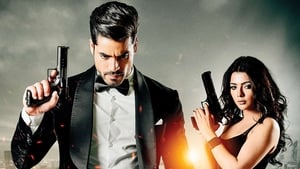 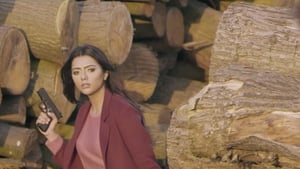 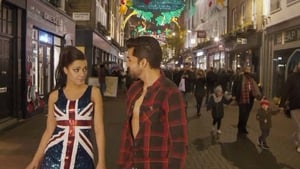 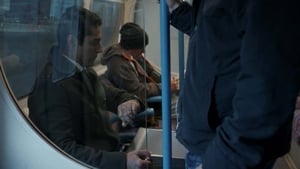